In Grand Rapids
View Gallery
Contact Us
Introduction To

The face usually portrays the first visible signs of aging, with both gravity and diminished volume as primary factors. Most patients requesting evaluation for a Facelift feel that their facial features do not reflect their energy level and are looking for ways to refresh and rejuvenate their appearance. There are many different variations of the facelift procedure that smooth the skin of the face and neck, tighten the underlying tissues and muscles, and remove excess skin. Ultimately, the facelift will allow you to turn back the hands of time to better reflect your youthful spirit.

Advanced Plastic Surgery strives to provide some of the best Facelift results in the Grand Rapids, MI area. If you are interested in learning more about this very popular procedure, we have included more information below. What is a Facelift?

Over time, your face will lose its youthful contour due to a variety of factors, including thinning skin, loss of facial fat, gravity, smoking, sun damage, heredity, and stress. A Facelift, technically known as a Rhytidectomy, is a surgical procedure that improves your facial appearance by treating the following conditions:

Please keep in mind that while a Facelift can do wonders for your appearance, it will not stop the aging process nor change your fundamental appearance.

What are the Benefits of a Facelift?

Our Facelift patients in Grand Rapids have been able to enjoy the following benefits:

Who are the Best Candidates for a Facelift?

The best candidates for a Facelift in Grand Rapids, MI are healthy individuals with no medical conditions that could impair their healing. It’s also very important to have a positive outlook going into the procedure, and maintain realistic expectations. If you are a smoker, we highly suggest that you stop at least a week before your procedure and during your recovery.

“Look as young as you feel” 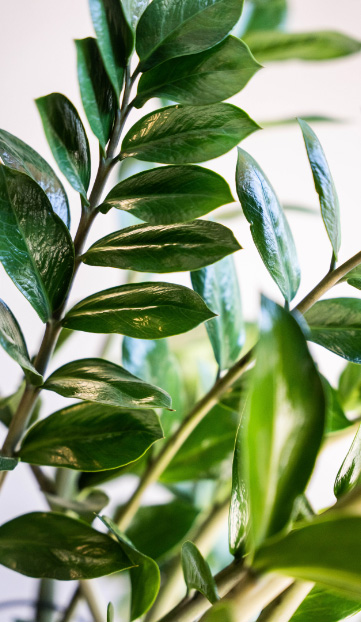 The first step in getting a Facelift in Grand Rapids is to contact our office for a consultation. When you come into our clinic, you will meet with Dr. Timek who will answer any questions you may have, listen to your goals from the procedure, and examine your face and neck. She will also ask about your medical history, during which time it is very important to be completely open and honest with her. The more information she has, the less chance there is for potential and unnecessary risks.

After collecting all the information she needs, Dr. Timek will create your surgical plan, and if you agree with her, then you will speak with our Patient Coordinator to select the time and date for your Facelift procedure. You will also be provided with directions to follow that will give you the best opportunity for a successful surgery. What to Expect on the Day of Facelift?

When you come in for your surgery, you will first be administered anesthesia in the form of intravenous sedation or general anesthesia. Dr. Timek will discuss which one she feels is best for you during your consultation. After you are under anesthesia, the surgery will begin.

There are three techniques that Dr. Timek uses when performing a Facelift, depending on the degree of change you’re trying to achieve.

Once she has completed the surgery, Dr. Timek will close the incision with sutures. If she uses dissolving sutures, they should be naturally absorbed by the body in a week or two, however, if she uses standard sutures, she will remove them when you come in for your check-up.

Before sending you home, Dr. Timek will loosely wrap your face with a bandage to minimize swelling and bruising. She will also temporarily leave small tubes in the incisions that help drain any excess blood or fluid that will collect as your heal.

You should be able to return to work within 10 – 14 days, depending on how you are healing and how you are feeling. There will still be some swelling and bruising present, but it will get better over time and can usually be well disguised with a good application of makeup. Once the incisions have healed, they will be concealed within your hairline and the natural contours of your face. how much does a Facelift cost in grand rapids?

The cost of a Facelift in Grand Rapids is widely determined by the techniques that Dr. Timek will use and the degree of change required to meet your desires, among other factors. The best way to find out how much it will cost for you is to come in for your consultation, and after Dr. Timek can create your surgical plan, our Patient Coordinator will be able to show you the price breakdown for your procedure.

Dr. Ewa Timek performs a broad spectrum of plastic, reconstructive, and microsurgical procedures. She has been an American Society of Plastic Surgeons (ASPS), board-certified plastic surgeon, for over 15 years and is also a member of the American Society of Reconstruction Microsurgery (ASRM). After getting her medical degree from the Stanford University School of Medicine, Dr. Timek finished studying plastic surgery at Loma Linda University in California, where she held a staff position before becoming a staff member at Stanford for several years. She was awarded the Reconstructive Surgeon of the Year Award by Grand Rapids Medical Education Partners in 2016.

Using the vast experience in breast surgery, Dr. Timek will obtain a complete breast history and clarify its significance for yourself and your family. 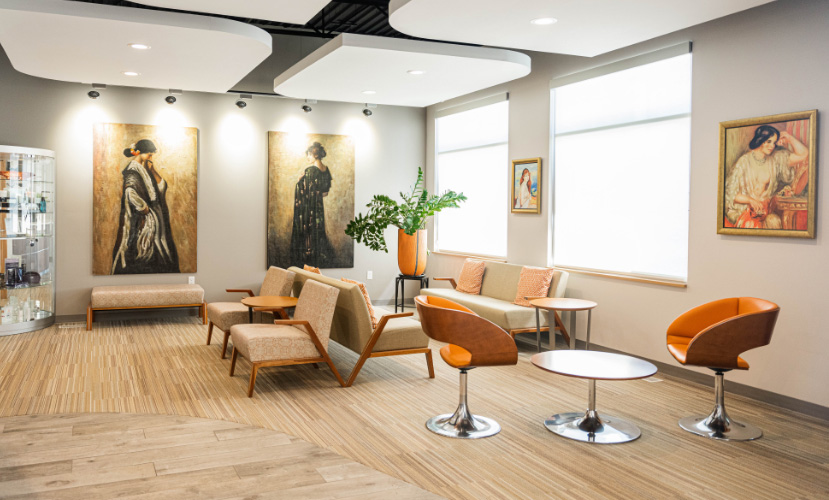 Everyone gets older and there’s nothing that can stop the effects of aging, but you can achieve a more youthful appearance with a Facelift in Grand Rapids. If you would like to meet with Dr. Timek and find out if you are a good candidate for this surgery, you should call our clinic today at (616) 323-3102 for a consultation. You can also request an appointment through our website and one of our friendly team members will be in touch with you.

We’re here to help, with a number of patient resources designed to make your experience as comfortable as possible. Read through the materials below, and don’t hesitate to reach out.